One cornerstone of Patrick’s ‘Education with Production’ is that the students should help with the creation and up-keep of the facilities that they have the privilege of using.  Most of the school’s early buildings were made with much of the labour being provided by the students themselves.

“In due course some of the older boys became  builders, well able to organise the work, so that eventually the Saturday building sessions virtually ran themselves. A large part of the building was done through their efforts.   The first major project built in this way was the science laboratory, which felt like a huge achievement.”

This is an extract from Martin Kibblewhite’s document about construction in Botswana in the 1960’s.  Read the whole document here :- SHSConstruction

Martin Kibblewhite was an independent volunteer.  He filled the roles of building designer and supervisor and teacher of French at Swaneng Hill School in the 1960’s and 1970’s.

The Lizard was the school magazine.  It contained works of art and literature that had been produced by the students.  This is an article from the 1967 Lizard.

The first laboratory in Swaneng and the first in Botswana was built in 1964.  This laboratory was built by the students themselves.  This laboratory has a lecture room an experiment room and a room for storage.  In the experiment room there are taps and benches, as well as gas in cylinders.   Alongside one wall there are six glass tanks that serve as aquariums for live specimens.  Along the opposite wall are shelves in which science apparatus is kept.  Some bottles of dead biological specimens are stored on some of the shelves.  The water is available inside the room for experimental purposes.  The second-laboratory was built in 1966 this time not the second in Botswana.  This one does not have a lecture room.  Its lecture room has been turned into a study room.  The arrangement of the experiment room is slightly different in that the desks are long tables in a U shape with the stools around them.  These two laboratories are fairly weII equipped-to meet all the demands of any science student.  Actually Swaneng is the leader in the field-as far as science equipment is concerned.  And we are very proud of our self-help efforts in this respect.

We have made every effort to make this website accurate but a document of this type is prone to mistakes and omissions, for which we apologise.  If you spot any errors let us know about them by contacting us here :- Contact

This site uses Akismet to reduce spam. Learn how your comment data is processed.

These are the latest changes.  See the rest and more details on the Change Log page. 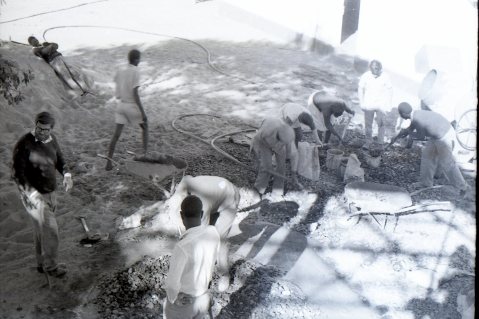 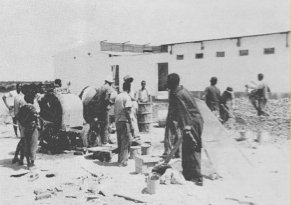 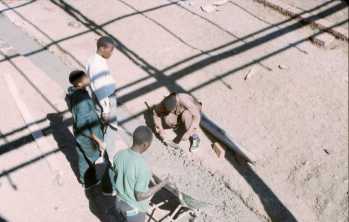 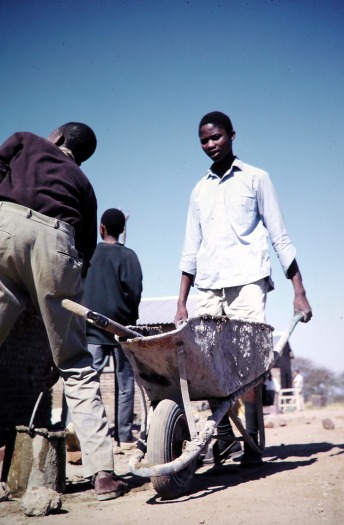 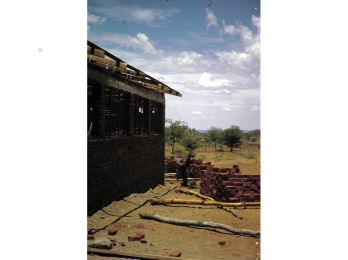 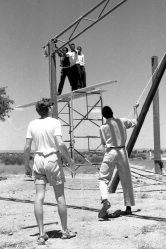 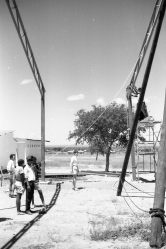 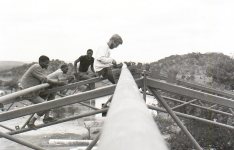